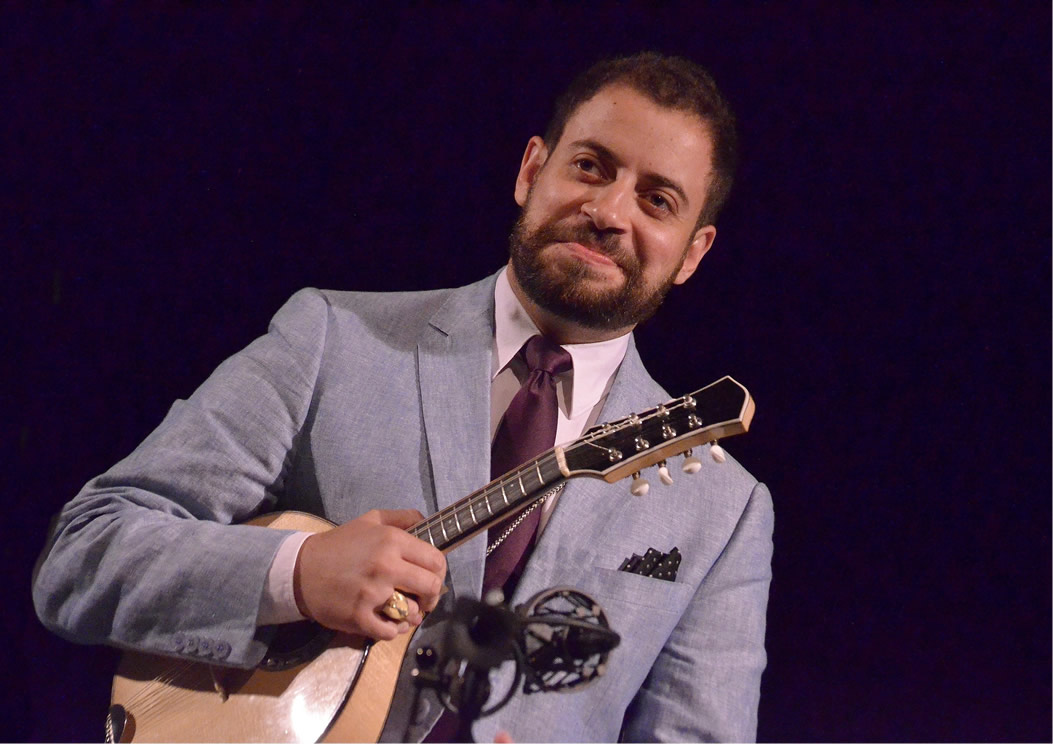 11am & 7pm
Danilo Brito is a youthful voice for a music that is as old as Brazil’s national identity. Born in the 19th century in Rio de Janeiro, choro is the child of the same cultural parents that gave rise to ragtime, blues, and jazz in the USA. European forms melded with African ideas to produce a family of fresh, new forms throughout the New World and among them is choro. The literal translation of the word is “to cry,” but its use in naming this music is figurative and points to its emotive power. More often bright than blue, it is marked by syncopation, counterpoint, improvisation, and virtuosity. Knowledge of the form has been passed aurally from generation to generation.

Before he reached the age of ten, Danilo Brito was thoroughly engaged in this tradition. He attended Rodas de Choro, literally a circle of instrumentalists who meet informally to play choro, but whose expectations for performance adhered to the highest standards. At such gatherings in legendary music shops in São Paulo, young Danilo Brito built his store of knowledge.

At the age of 19 in 2004, he put his knowledge to the test on Brazil’s biggest national stage – the competition for the Prêmio Visa de Música Popular Brasileira award. From hundreds of entrants judged in multiple rounds of live performance, an expert jury chose him as its winner, thrusting him to the forefront of Brazilian music. His prize included the all-expenses-paid release of his second album and, joined with the acclaim of the award, launched him on an international career.

With each new recording that has followed, he creates choro that retains the vitality of the original form while ringing true to the modern ear. In doing so, he carries forward the work of the great Brazilian mandolin masters, Jacob do Bandolim and Luperce Miranda. But he has also captured the hearts of the great American masters – Mike Marshall, Chris Thile, and David Grisman. Grisman recently said, “At the age of just 32, Danilo is in my estimation, one of the world’s great practitioners of the art of mandolin playing. He is perhaps
the greatest living exponent of the Brazilian style of traditional music known as choro, an amazing combination of folk, jazz and classical influences.”

During his spring 2019 tour he will release his newest album, Da Natureza Das Coisas (The Nature of Things), with new original compositions of his own as well as interpretations of works by Brazilian composers such as Heitor Villa-Lobos and guitarist Garoto. The album was recorded in the studio without headphones or editing with the musicians seated in a circle as in a live concert presentation. The Friday Musicale performance will include repertoire from the new album.