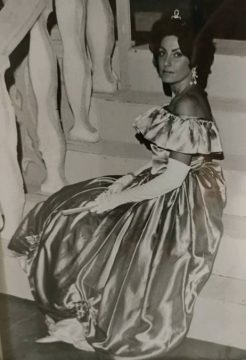 A superb painter and opera singer, Shirley was a church soloist, sang in Opera-A-La-Carte, and in the Opera Reporatory Guild of Jacksonville.  A devoted mother of 4 children, she declined an early recording career with RCA records, but was an active member with her husband, Franklin Warner, of 62 years in the Jacksonville Symphony Guild, and since the 1970’s, Friday Musicale.  A supporter of Franklin’s professional harmonica playing, she traveled with him for years around the U.S. and internationally, assisting with his solo performances and with his playing with legendary groups, including the Harmonicats, performing several times for Friday Musicale.  Their daughter, Lisa Kelly, has also performed with her professional jazz groups for Friday Musicale.

Upon her passing in December 2017, Franklin wished to honor his wife’s deep love for Opera through a Friday Musicale memorial scholarship to encourage the formal study and quality performance of the art form by young aspiring singers.

Gavin Elliott Andrews will be a Junior at UNF’s School of Music this upcoming school year, studying privately with Dr. James Hall. Before transferring to UNF, he studied at FSCJ and sang Tenor with a collegiate barbershop quartet, On Point, achieving 7th place in the 2017 international collegiate competition in Las Vegas. Since coming to UNF, Gavin has studied and performed as the Woodsman in Seymour Barab’s “Little Red Riding Hood” and plans on taking on serious and involved roles in UNF Opera that fit into his high tenor range, such as Tamino in Mozart’s “The Magic Flute” while seeking his Bachelor’s Degree in Music Performance. 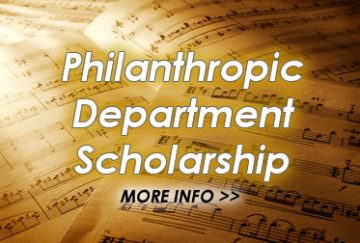 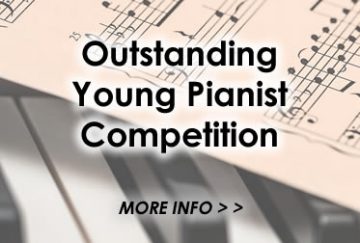 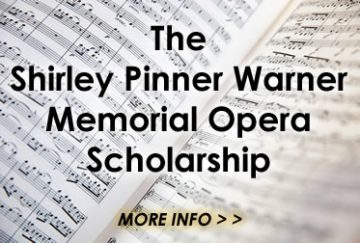