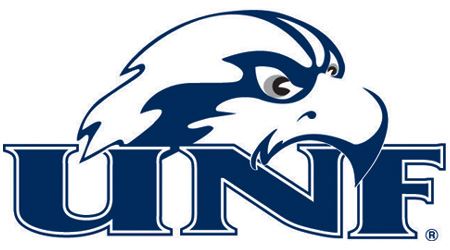 Since its inception in 2007, the UNF Opera Program has produced over 25 complete opera productions at UNF and in Europe; past productions include Dido & Aeneas, Suor Angelica, Hansel and Gretel and The Consul as well as The Magic Flute, The Marriage of Figaro, Così fan tutte, The Mikado, Gianni Schicchi, Street Scene, The Barber of Seville, La Traviata and La Boheme.

Currently in its 14th season, the program is now under the direction of Dr. John Daugherty who in addition to producing mainstage productions has introduced the UNF Opera Scenes Program to the 2020/2021 season.

The 2020/2021 UNF Opera Season has already seen the university’s first ever Fall semester opera production in the form of the First Annual UNF Opera Gala, which due to the COVID-19 pandemic was filmed and released as a virtual event.

Other firsts this season included UNF’s first Aria Competition, the winners of which were featured soloists in the Opera Gala.

This semester the Opera Program will produce Mozart’s youthful masterpiece La Finta Giardiniera, sung in the original Italian; the production be performed as an outdoor festival at UNF’s Coxwell Amphitheater on April the 9th and 11th.

Additionally, on April the 8th the UNF Opera Scenes Program will put on its first performance at the beautiful Friday Musicale in Riverside, Jacksonville.