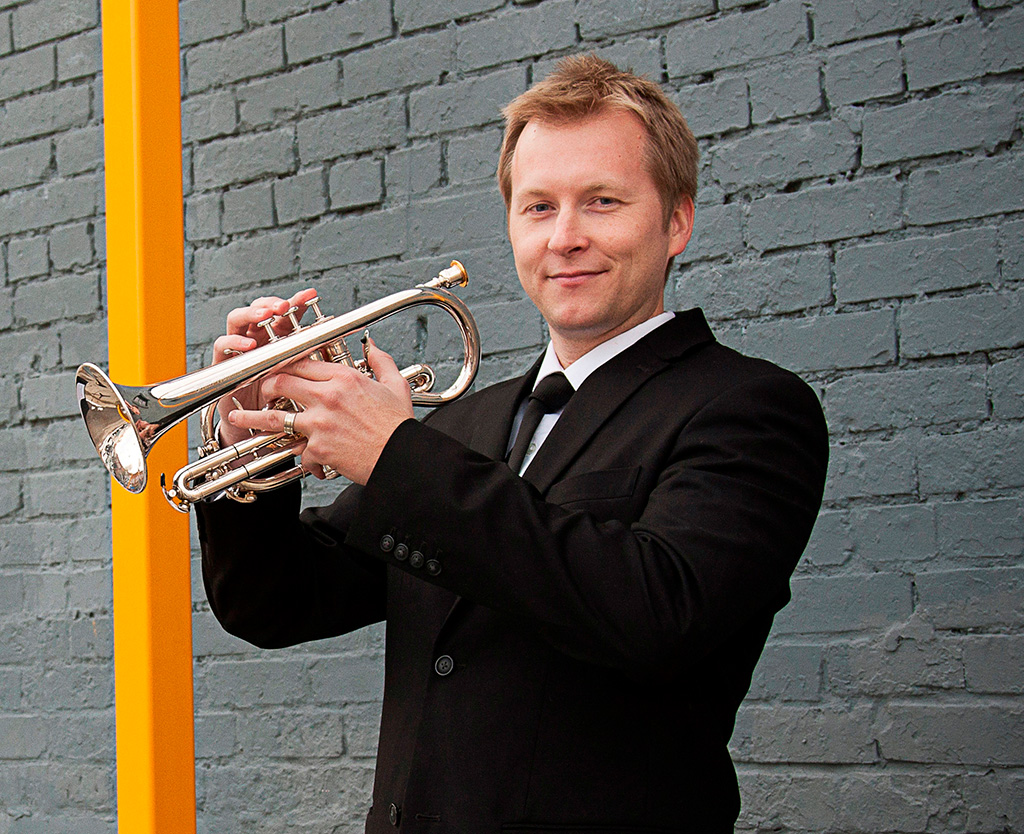 Performing on restored brasswind instruments entirely from the period before, during, and following the American Civil War, this ad hoc ensemble is comprised of musicians at levels ranging from amateur to top professional. At that time, these valved brasswind instruments represented a new, state-of-the-art technology, and brass bands became hugely popular in the United States by the turn of the 19th century.

Come enjoy the music of Cornet Conspiracy, an informal group of cornet (and trumpet) enthusiasts with backgrounds, both professional and amateur, including: collectors of antique/vintage cornets, trumpets, and other brasswinds. Collections may   range in size from a dozen to hundreds, – players ranging from symphony to jazz to brass bands, educators, musicologists/historians, instrument repair/restoration/reproduction experts. Conducted by: George Foreman, PhD

Intermission, to be followed by:

Join professors Randy Lee (trumpet/cornet, University of Florida) and Mitch McKay (piano/theory, Santa Fe College) as they bring to life a recent recording project of the forgotten but rich brass musical traditions of the early Latter-Day Saints. Coming directly from England and other parts of Europe, band leaders and skilled performers, as well as amateurs, converged to create a brass golden age through the 1850s-70s and beyond throughout what is now modern Utah. Hear solos that British convert and skilled cornetist Mark Croxall performed (principal cornet of the Salt Lake Theatre Orchestra and leader of the Croxall Brass Band), as brought back to life by Drs. Lee and McKay, as well as interesting stories of the musicians, some Lee family history connections, and even a surprise or two.