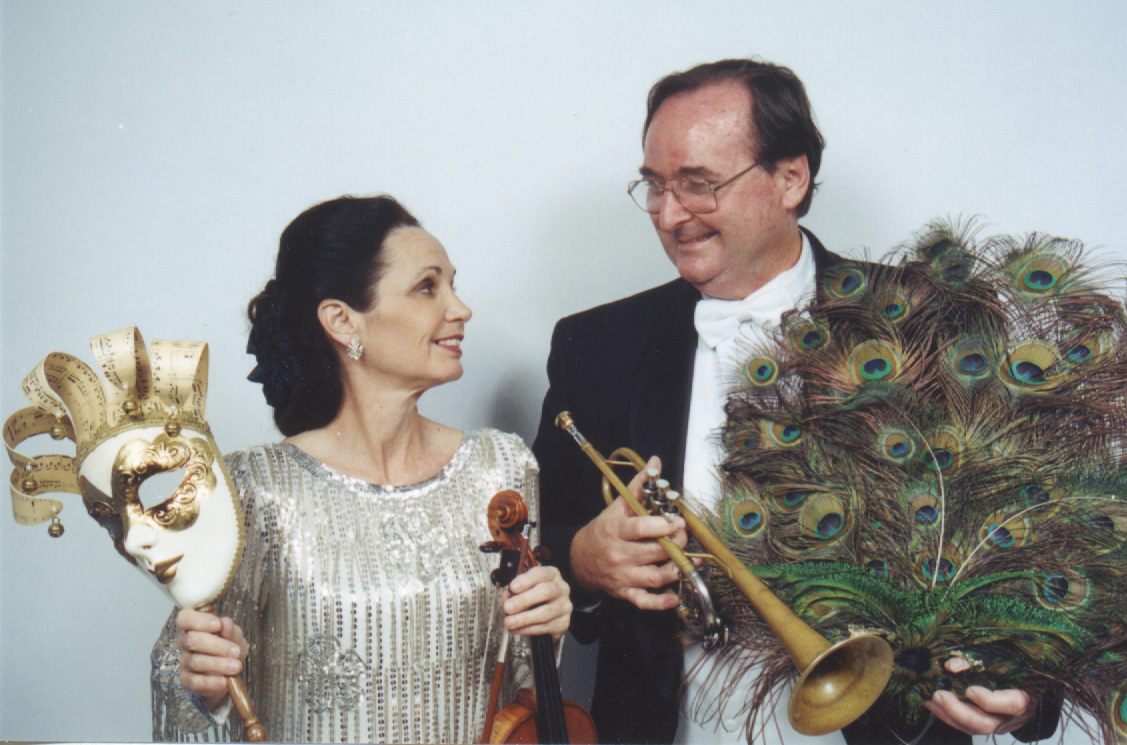 The Palm Court Society Orchestra revives that era when music and dancing were the primary social entertainment. The ensemble are musicians who share an interest in the musical styles which are now heard only through old recordings.  Their repertoire includes salon orchestral music from waltzes and light classics of the international music capitals in 1890’s Vienna, London, and Paris – stretching into the early 20thCentury.

A salon orchestra is a smaller instrumental ensemble, which is mainly used for the performance of entertainment music from the time between about 1890 and 1950. The idea comes from the bourgeois salon and the ballroom of the 19th century. By the way, music had to be played live. Typically, famous and popular works of operas and operettas, character pieces, film melodies and popular hits form the basis of the repertoire.

The Palm Court Society Orchestra follows this tradition with an instrumentation consisting of two violins, trumpet, clarinet, accordion and piano. We play music ranging from the 1890’s to the 1950’s, a time when social dancing was such an important part of everyday life.

The Palm Court Society Orchestra  has been together since 1997 and has performed in a wide array of settings: museum openings, conventions and corporate retreats to performances for the King of Spain. The musical styles might include waltzes by Strauss, the Operettas of Offenbach, the Paris “ Hot Jazz” of the 1920’s, and  the passion of the Tango past and present . Park concerts under the Stars, Soirees in private homes , traveling back in time to recreate a 16th century Ball, and appearances at the Times Union Performing Arts Center.